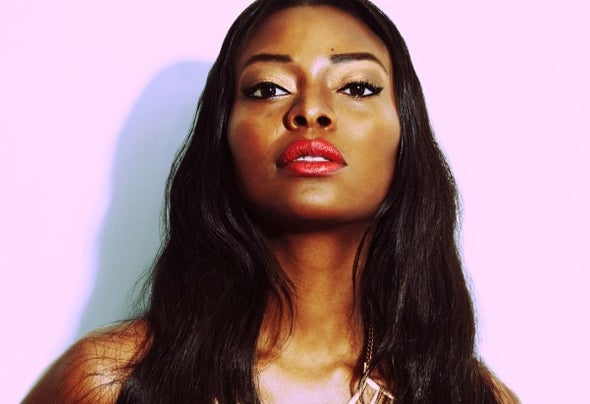 Here's a quick lesson in modern history: In 2008 a Nigerian born, Toronto raised MC Isis Salaam was propelled into the spotlight. Thunderheist, an Electro-Rap duo, brought a singular and radical sound to the electronic music scene that became Isis’ stage. Instantly gaining respect from their peers Isis had the opportunity to collaborate with musical heavyweights Tyree Cooper, Pharell and Junky XL. In 2009, break-through performances with Noreaga on Jimmy Kimmel Live and Perez Hilton’s SXSW Showcase supporting Kanye West launched her up into the stratosphere.ISIS SALAM's live set is a pure on-stage evolution: opening with deep-breathing, bass- heavy house; it morphs into sexified nu-disco before growing into a full-blown dance party. She is accompanied on stage by a dark and mysterious vixen, who controls the knobs and decks leaving you with no questions unanswered. This is everything you could ask for entertainment,This spring, her first single “Let Go“ will be released on Berlin heavy-hitters Exploited Records and comes in a salacious remix package that will leave you stunned thanks to flavors for everyone's musical sweet spot, whether you're an old-school heavy house head or a fanatic fist-pumping indie dance kid.Ladies and gentlemen: spotlight on, mic check 1-2, singing, dancing, rapping, producing and wrapped in devilish charm. People in the front row might get groped.It is recommended you leave your inhibitions at the door.