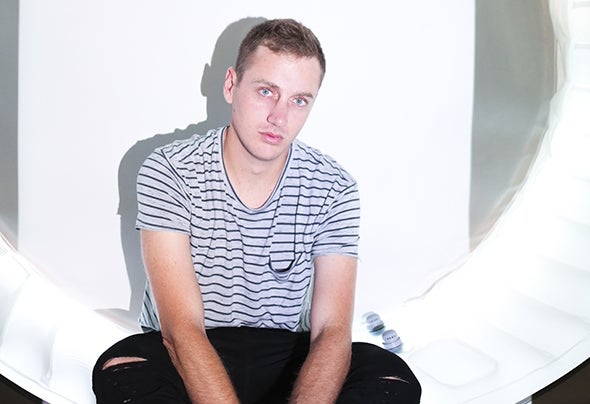 After growing up playing piano and seeing his favorite bands in concert whenever he could, Sulvida (real name Josh Isaacs) discovered his passion for DJing as a freshman in college and in 2009 began experimenting with music in his Cal Poly dorm. Shortly thereafter he began performing at local parties and campus events. Even before he knew what it was, Sulvida had always been drawn to electronic music, and this interest became his passion when the dance music scene exploded during his college years. By graduation, he knew that he had to turn music into a full-time career.With the goal of improving his production skills, Sulvida moved to NYC in 2013 to attend Dubspot Electronic Music Production School and gained valuable experience DJing in many of the city’s most prestigious venues, increasing his musical and technological versatility. In 2015, Sulvida moved back to California to attend Icon Collective Production School on scholarship, where artists such as Jauz, NGHTMRE, SNBRN, MAKJ, Slander, Kayzo, and many others got their start.Riding high after playing the main stage at Hard Rock Hotel San Diego’s NYE 2016 party with Dirty South and Ty Dolla $ign, Sulvida is on a mission in 2017. After playing some of the best venues in the USA and garnering hundreds of thousands of plays on his music, Sulvida is setting his sights on new releases, bigger shows, and larger audiences in the coming year.