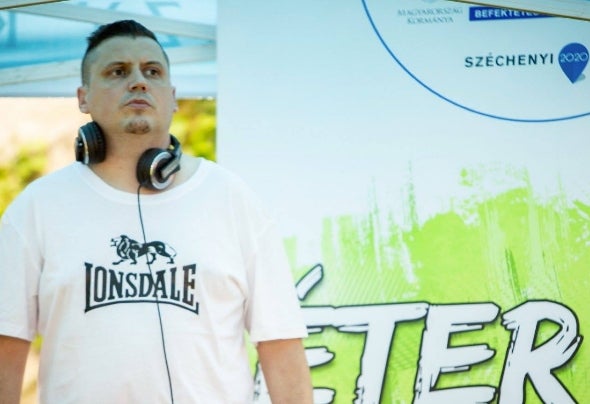 VITALIS, a powerful and energetic house DJ, has gained more success in recent years in Hungary. A joint dj duo is Plastic Tactic, where they debuted with deephouse tracks from 2013 onwards. His performances include "Feel The Sun", "Get Up!", "Deep Is My House", "Killer Babe" which was released at the Ibiza Dassa Music Records. His professional career was also singled out, as from 2018, under the name of VITALIS, under the wings of the popular Stereo Palma and DanceMania Recordings, where he released his first solo single Ep, named Mada Fckn, with a real, international, progressivehouse-EDM sound world. His main dream is to promote himself worldwide.