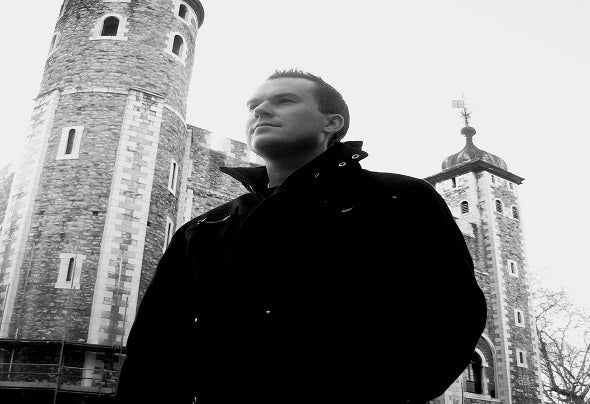 Since 2004 he has been producing crunching beats and deep baselines, lead sounds that takes your mind on a journey. The innovating sound of TRAP is a unique branch of progressive trance, created by Danish music producer Peter Trap.He has always had a passion for electronic music. In the mid 90's he starts working as a DJ in a local youth club, spinning records every night, instead of doing his homework. After working in the club for a few years, he is contacted by mobile discotheque, which hires him for various gigs around his hometown. In 2004 he starts producing his own music, starting out with some low budget software. In 2008 he starts producing trance in different variations with professional software, which enables him to personalize and perfect his sound. June 2010 he releases his first track "Caught in the Moment". Today TRAP gets positive feedback and compliments from people all over the world, encouraging him to continue his work.With several single releases behind him, and his EP "Flight" hitting 10. Place on Beatport top 100 psytrance releases, he has taken the first steps in his career as a professional producer.