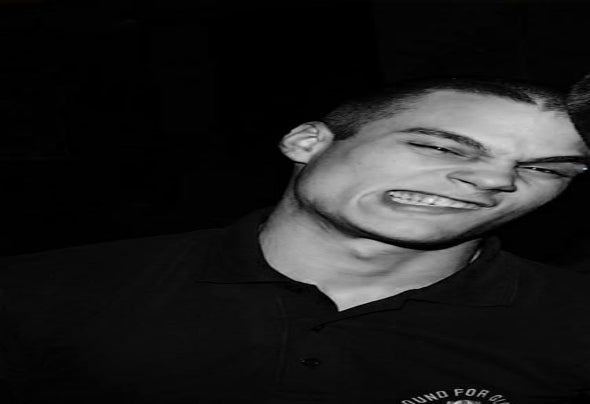 Behind project "Oda" stands a young self-taught musician from Belgrade , Serbia.Since i was little i wanted to make music , to be a musician When i was in primary school i have learned to play guitar, later on (in high school) me and my friend formed a band named "Elefteria" , the band is still active Since 2008 Meanwhile i have also learned to play drums,was in couple of bands , recorded few songs , had many gigs...Anyway, my first impression of psytrance was back in 2005 or 2006 Since then im in love with psytrance ,especially with full on.I have never made psytrance music , until May of 2013 ,when i have created my first track , well it was a versus , i got a looooots!! of help for that one from Nemanja Lalovic aka "Zetno Project" with who i made my first song.On 4-th september 2013 i have signed a contract with "Woorpz rec" from Lisbon / Portugal,later on with "Ataxia corp" from Mexico and "Universal Music Emotion" from Rome/Italy.Till now i have made several tracks , had couple of gigs , got in to a project ("Project : Lobotomy" - Zetno Project,Psychosocial and Oda.)To be honest , i really have no hmm lets say "direction" in making music. Music is free will of an artist, I just like to mix various stuff, what you hear is how i feel in that moment. Migraine doing its job with my feelings