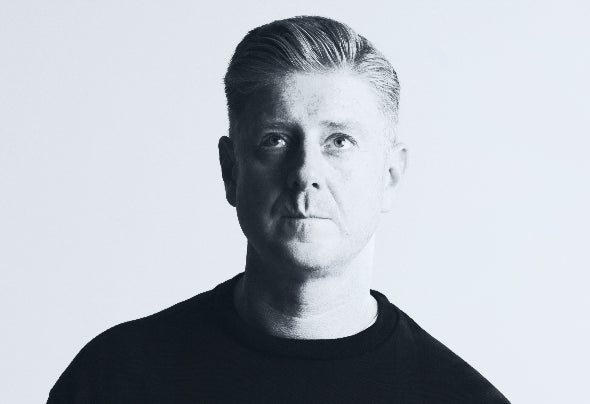 ‘Cyence’, aka Belfast based dj, producer and promoter, ‘Steve Boyd’ has been a key player on the city’s vibrant club scene for the past three decades. Since taking to the turntables in the early nineties, Steve Boyd’ has played thousands of gigs, promoted thousands of events and now owns one of Ireland’s most successful clubs, ‘Thompsons Garage’. Under the ‘Cyence’ production alias, Steve has combined his love of Italo Disco, Electronica and Techno to create a succession of tracks aimed squarely at the dancefloor. His releases on Correspondant, Critical Monday, Sincopat & Roam Recordings have been championed by a variety of industry heavyweights, from the late, great Andrew Weatherall to Erol Alkan, Solomon and many more .. #SoundOfCyence