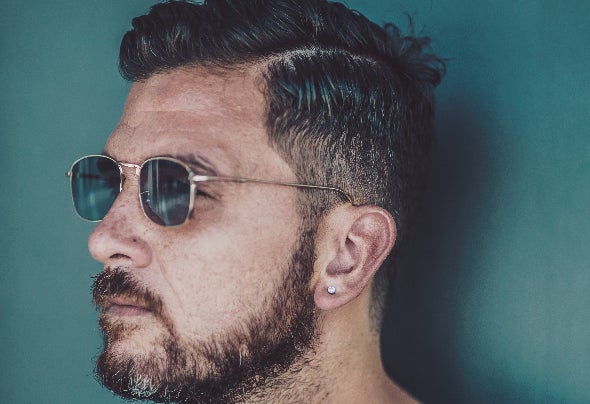 Vincenzo Russo, aka Kenzø, born in Italy (1986), residing in Barcelona, began playing music in Naples since he was 20 years old in local clubs in the city. He arrived in Barcelona in 2013, from there he began his new dj adventure. His style is very Tech-house, Deep-tech, he likes to listen to 80o 90o music, funky house music. The rst party was with the WHAT label in room M7, He had the pleasure of playing in several clubs known in the city as Under Club, WhereHouse, Cafe del Mar, R33, Bestial Beach, Beach Garden, Pacha Barcelona, City hall. He did several Streaming with a radio note of the city (Room Fm.) In the summer of 2017 he had the pleasure of playing in Ibiza in a Sankeys nightclub with the Suspect Unusual Party where it was conrmed in the following summer. In 2018 he also had the pleasure of playing 2 times in the best party in the world that is Elrow.