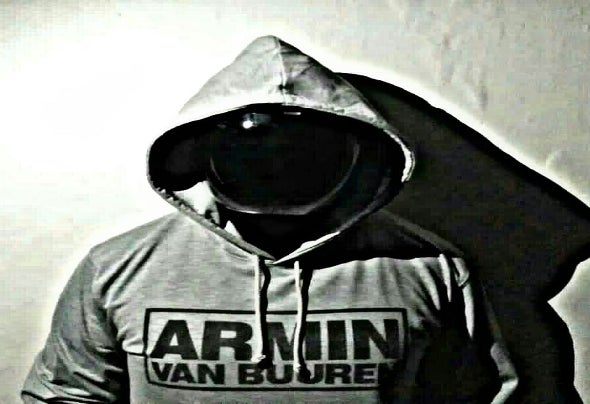 Derrick Da House is a DJ and producer of House and Garage music from Mexico City His work as a producer is strongly influenced by the sounds of the Chicago House, Uk Garage, US Garage and French House of the 90's, his fresh sound with classic and modern touches have allowed him to sign on important labels of the underground scene, to mention some are Good 4 You, Nervous, Pogo House, Urban Dubz, Bumpin Underground, Strictly Rhythm, Bob's Your Uncle, as well as several of their tracks have been supported by renowned DJs such as Todd Edwards, DJ EZ, DJ Q, Dj Sneak, Roger Sánchez, Jeremy Sylvester, Disclosure