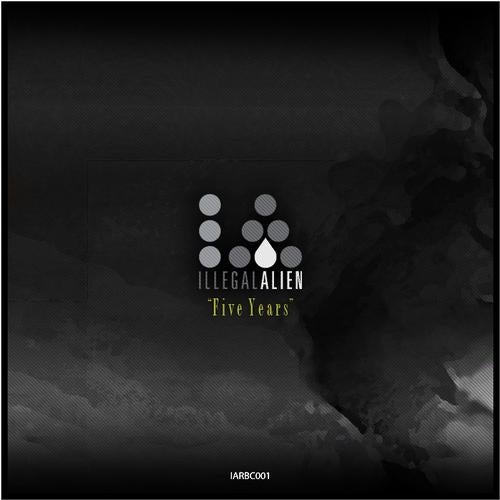 This is some of the tracks that for 5 years has made Illegal Alien what it is now, music that has been part of this jorney and has made a great impact worldwide for us. Everything that has been released on Illegal Alien is special, and it was very hard to pick the music for this compilation. But we end up with 25 tracks that for many reasons have put the label in a very importan place in this industry.

Thank you to all the artist for the great music and specially to all the fans for the unconditional support.