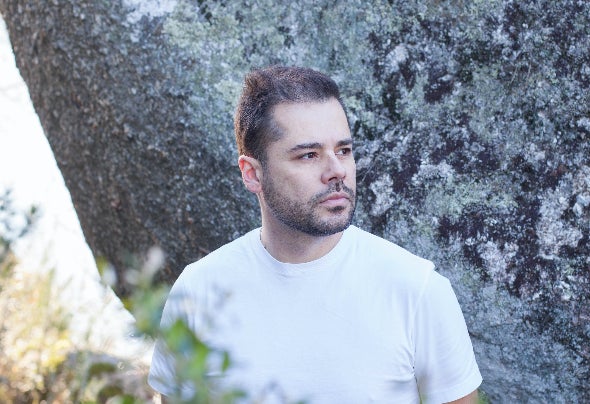 Pixel82 is an alias for Filipe Galante, a clear reference when it comes to Portuguese electronic music producers who have made a name for themselves. His past accolades include production work for such labels as Local Talk, Toy Tonics, Mont Lake, or even Ministry Of Sound and his DJ work has brought him to travel all over the world, from São Paulo to London, New York to Croatia. His DJing is best described as a blend of hard hitting clubby house, breaks and sexy techno, dealt with an assertive and highly technical performative attitude behind the decks, a sure fire, no nonsense, floor-minded DJ. Filipe has also been behind a few widely known projects, he set up the studio Porto Beats where he produces does engineering and teaches students about his craft music in his local Porto and for the last 10 years he was also the soul behind the music of Plano B - one of Porto’s finest clubs. Currently he is also preparing a new live show, set to be launched with the release of his first album Infinity.