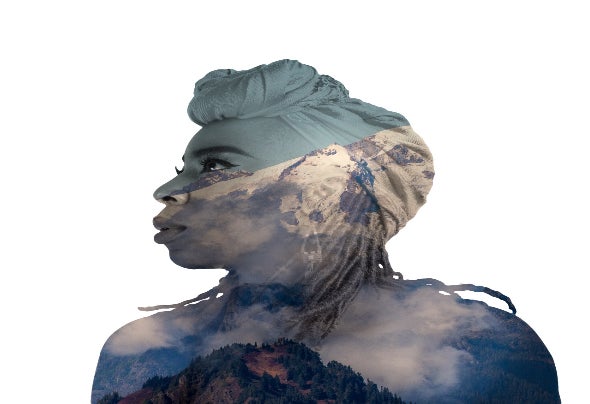 Described as one of the fastest rising House DJ’s in Nairobi, Vidza has rapidly made a name for herself over the past few years in the Kenyan House Music scene. Vidza was brought up playing the piano, violin and listening to Classical music however, she started loving House music in the 90’s and never looked back. She has become notorious for her hard-hitting Tribal sound, her signature being a combination of House and African beats, which is rapidly growing in popularity at the various spots she plays at in Nairobi. She has already managed to play outside Kenya and at major events such as Kilifi New Year, Gondwana, Africa Nouveau and alongside artists like Da Capo, El Mukuka, Karyendasoul and Sun El Musician. There is no doubt that as she continues to follow her passion, she will take the House scene by storm, both in Nairobi and beyond.