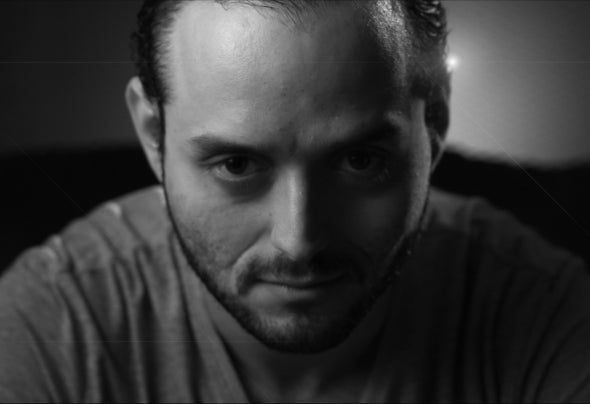 Born in Morocco, Simon set his sights on music at an early age, after drawing inspiration from his father. Initially classically trained, pianist Simon taught himself to love jazz, rock, and electronic dance music. Simon composed his first piece at the age of 16. In 2011, Simon moved to Montreal, choosing the city for its sound design and affinity for all things art. It was in the cold corner of Canada that Simon was exposed to new sounds, softwares, and synthesizers. For several years Simon worked tirelessly on imprinting a sound that defined his soul, spending hours perfecting his musical and technical skills. Being blessed with an appreciation for all genres, he was lucky enough to travel through different styles; finally finding his voice in the sound waves. In 2016, his first EP "The Ages Of Man" was released on Berlin-based label, Steyoyoke. With a mind overflowing with new concepts, Simon Sizer has more of his heart to share with the world.