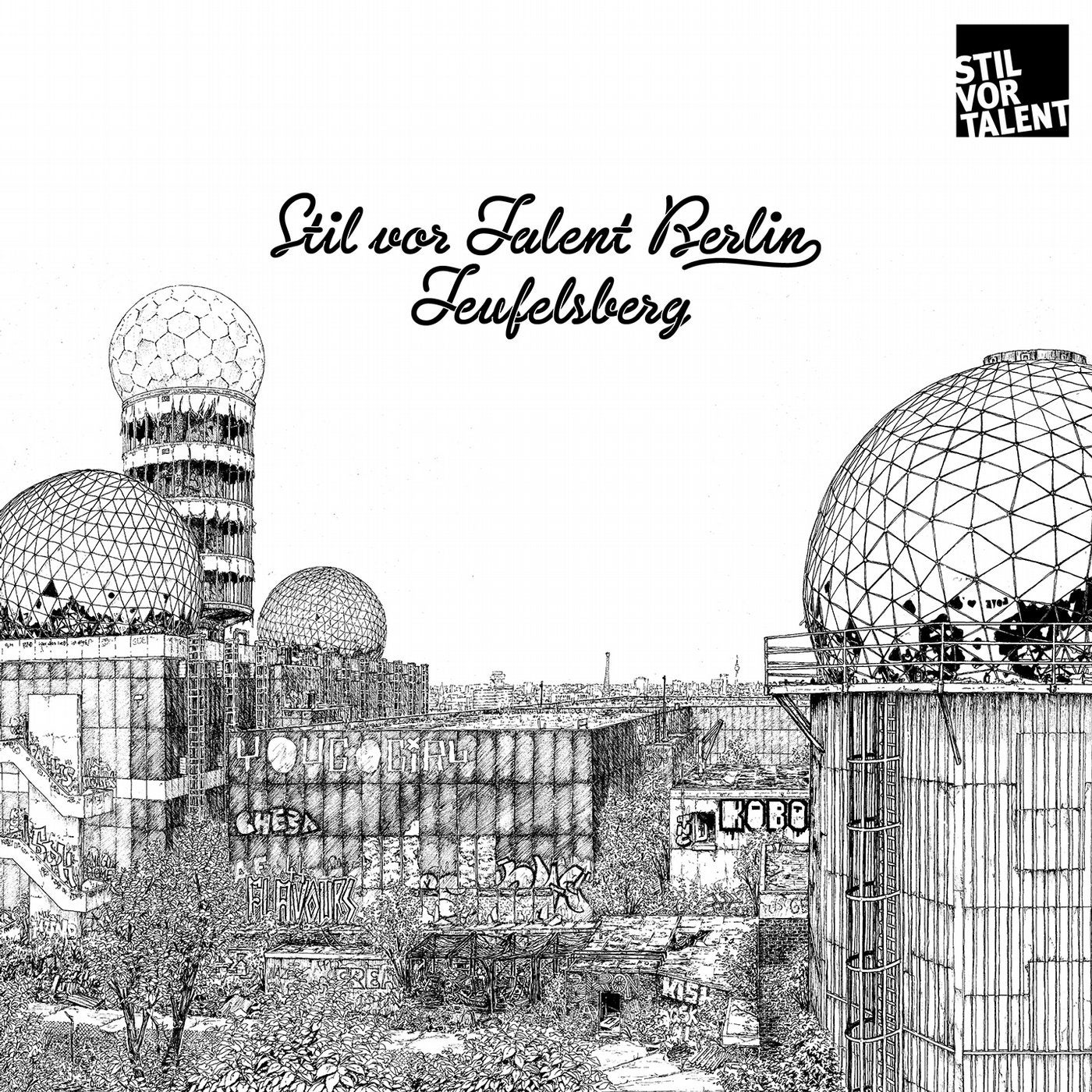 The second instalment of the Stil vor Talent Berlin compilation series brings forth a new gang of carefully selected artists, gathered under the umbrella of another underground Berlin hotspot. The former NSA station on the Teufelsberg hill is an emblem of Berlins tumultuous past, and a modern day pinnacle for alternative partygoers. Offering the best panoramic view of the city, the 120-metre high artificial rise has been a constant source of creative flux, bringing together artists from all mediums. As always, music is the common denominator and Oliver Koletzki delivers the perfect soundtrack with this new release, while Chrisse Kunst renders the visual.