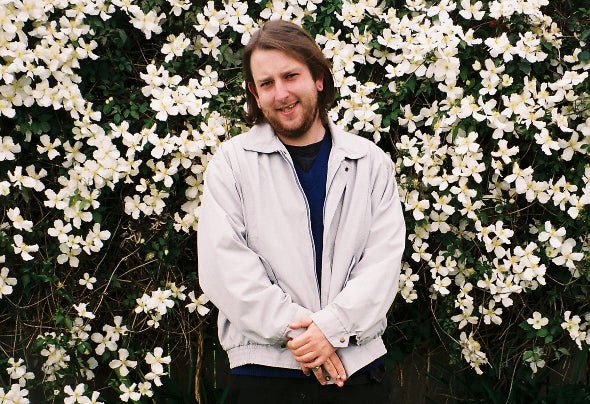 Eden Burns is a DJ and producer hailing from the deep south of Aotearoa/New Zealand. As a teenager, he connected with the world of dance music via scuffed tech-house records in dollar bins and a DVD rip of Paris Is Burning. Drawing on these inspirations, his early productions hit a sweet spot between wide-eyed weirdness and club-ready maximalism. He was quickly released on Feel My Bicep and Cold Tonic, and began an upward trajectory from the Taieri Plains to clubs and stages worldwide. Now trading under his own name, Eden’s vividly colourful productions have been recently released via Sensible Seelen, Optimo Music, and Beats In Space. In recent years, Eden has also linked up with Public Possession, a crew of Munich upstarts who are actually able to keep up with his relentless and diverse discography. This includes the first edition of the Big Beat Manifesto series, which has gained support from Discogs sharks, Solomun, Jennifer Cardini, Jamie Tiller, Huge DJ Party Alerts, Gerd Janson and more. Much like his productions, Eden’s DJ sets are reverent and wildly fun, the product of an innately curious talent. Whether in the booth at Rinse FM or NTS, or in front of crowds in London, Dunedin, or Japan, Eden has a habit of weaving sets that are rich and unpredictable, interspersing phases of driving momentum with joyful curveballs and blissful reveries — moments that feel like turning the corner on a precipice and suddenly seeing ocean.