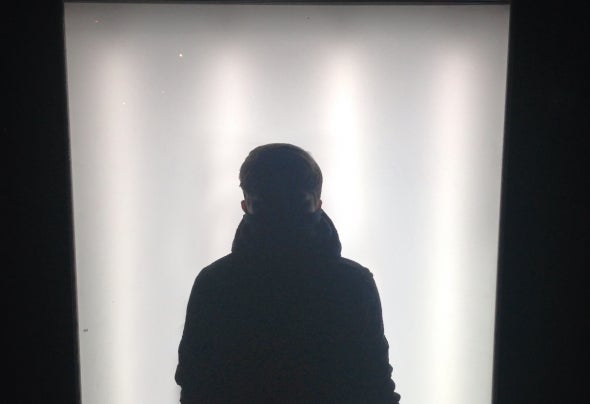 Konec is the newest endeavor from Richard Wilkins, a 19 year-old artist from Southampton, UK. Gaining quick notoriety for his power packed remixes and original tracks, the young producer released (to much appreciation and over 10,000 downloads) his first original tracks; “Immortal”, “Forever” and "Aztek".This sparked an interest in well known DJ and producer xKore, who swooped in and became Konec’s manager. Now with multiple EP releases under his belt, "Cascade" and "Futures" and a long list of DJ support, Konec is proving to be an unstoppable force.