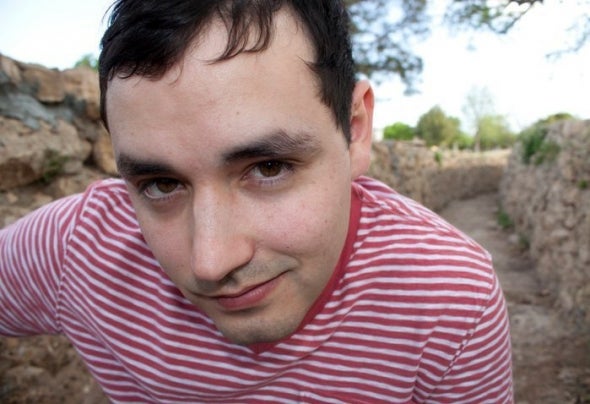 Young producer/DJ, Andres Deluna Vadillo, has been producing since the summer of 2006. It all started by just making simple compilations every day using Ableton Live, which allowed Deluna to learn the software well.In August of 2008, Deluna took part in collaboration with a.dub, and together took first place in Pete Tong's 'Fast Trax'...'When this happened, I knew I was in for something, it wasn't just playing around and making tracks here and there. It was something more special, and it felt real good.'In November 2009, Deluna featured on Paul Oakenfold's mix compilation 'Perfecto Vegas'. The track was a fill in remix spot from a good friend in the music industry. It turned out to be a bonus track on the actual album.In March 2010, Deluna was featured on Rank 1 & Jochen Miller's 'enTrance Pres. High Contrast' compilation. Deluna was chosen twice for the compilation, once for each CD/mix. This is Deluna's most proud achievement to date.'Since I started noticing that people like my music, I started to spend more and more time in the studio.'