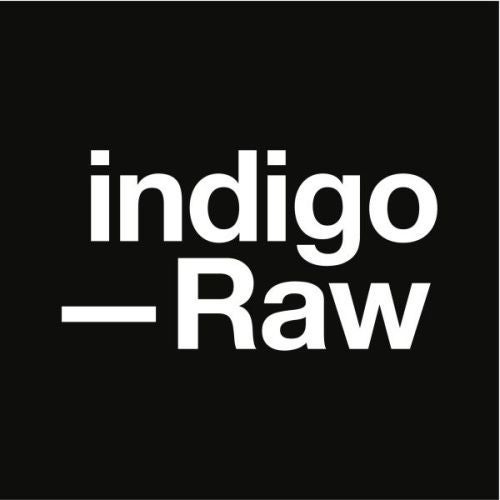 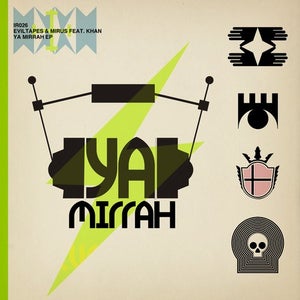 These tunes were brewed in Mexico City some time ago…

Mescal and dub infused beats, hailing from the dark caves of sound engineer and maestro Eviltapes during one of Mirus many visits, graced with the vocals of another Mexico aficionado the great Khan of Finland.

Khan Of Finland, born of Turkish-Finnish parents in HELLsinki.
While living in New York City, he owned the electronic record shop, Temple Records NYC, hosted downtown art events at Save The Robots, run three record labels, produced and performed with a variety of artists and projects such as: Captain Comatose, Air Liquide, Diamanda Galas, Julee Cruise, Kid Congo Powers, Little Annie or Brigitte Fontaine with whom he won the Qwartz Award 2010 for best song in France.

In 2002 he moved to Berlin where he works and lives as a producer, performer, and visual artist. He counts more than 300 physical releases in his catalog. Group and solo exhibitions worldwide. Theater and soundtrack work for Television and feature film including cameos. Khan hosted the infamous Smegma party at Berghain.

We hope you enjoy this multi cultural collaboration!