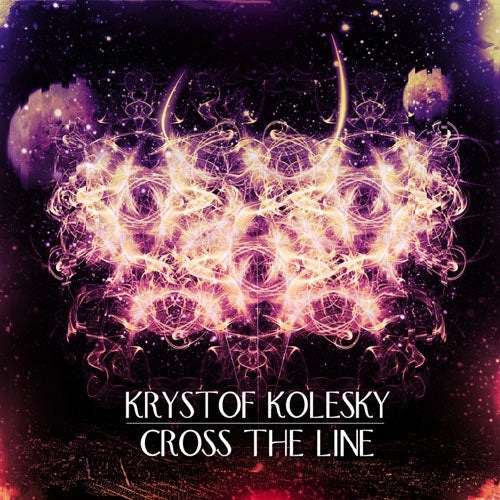 """ Cross The Line "" is the first song from the album, which will be available from winter 2009 - 2010.
Krystof Kolesky is called, a real creator of trends. Through this song, you can discover a style completely unique and unprecedented in the world.
Pop, House, Electro, Rock ? Yes and no, It's simply the sound of Krystof Kolesky.
Krystof is a french Dj Producer since 10 years, his energetic sets, and the pressure it puts into the clubs, allowed him to do several times around the world, and be recognized by everyone.
Krystof is also the producer and official representative of the radioshow "" Ultimate Beach Party "" from Kazantip ( the largest festival in the world )."