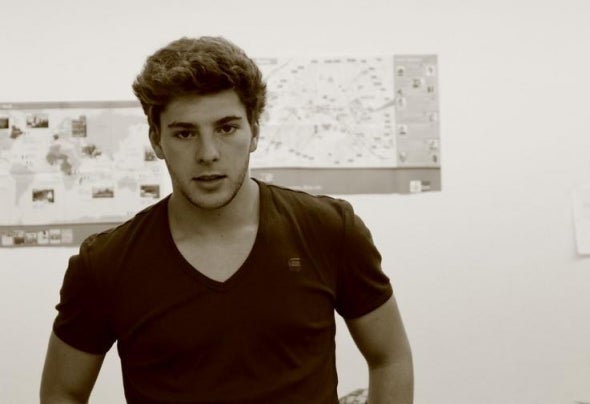 Phaetra, civically Tim Felix Dreske, was born on the 21st of december in the year 1993 in Berlin Wilmersdorf. Since 1995 he lives in northern germany, a village called Schacht-Audorf. He started to feel connected to electronic music already in his early years listening to unlimited's "No Limit" or songs from Dr. Alban. Later, in early 2006, after listening to a couple of DJ mixes Tim decided to buy himself a Midi controller to practise his DJ skills at home. He started mixing bigroom house and all the more commercial styles of electronic music. Soon he also dipped into the more underground genres like tribalhouse and techhouse, at the same time the Midi controller wasn't enough anymore and Phaetra bought himself a mixer and two Technics turntables.From then, in the year 2008, it started to get serious by getting gigs in the bigger cities around and making himself popular. The reaction on getting more serious made him start to produce own tracks in early 2010 aswell. Today he totally found himself somewhere between deephouse, minimal and heavy techno, which is a very unique combination for producing and mixing. It's even more unique how Tim is mixing his records, he does it very fast to get the crowd energized. In 2012 his label Nachtglanz Recordings launched and dropped a couple of bombs.