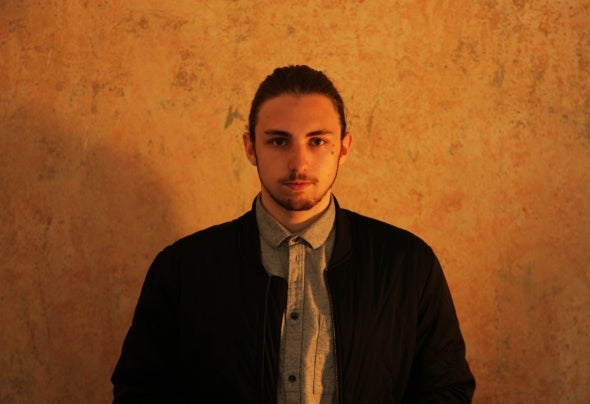 For Berlin-born artist DOJAS, his musical love affair began with a pair of drum sticks at the tender age of 12. An obsession with percussion grew and by the time his first computer arrived as a teenager his first electronic musical ideas were being sketched out.The bedroom hobby spiraled into an obsessive passion and his style matured, switching from a controller and laptop to a full vinyl setup at the age of 19.As his talent sharpened and his ear for new sounds developed, the gigs began to roll in, with some heavyweight names under his belt (including Kiosk in Berlin's KaterBlau and Château Perché Festival in France).A rhythmical tech-house music style emerged, strongly influenced by his drumming background.In 2015 he added mixing with CDJs to his vinyl DJ skills and became a part of French- German B2B Society and Berlin-based Glück im Ohr collective. Despite focussing on djing, DOJAS never lost sight of his goal to create his own compositions.Practicing piano and learning music theory helped broaden his musical palette, enabling him to paint with melodic colours and enhance his distinctive rhythmic style.