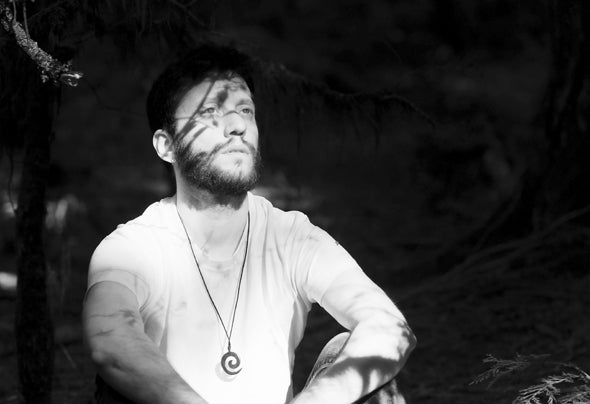 Nostra is the creative moniker of the Portuguese producer Hugo Pimenta. Hugo found his passion for electronic music through his works as a DJ at private and underground parties, where he was perfecting his skills through the different levels of the Portugal music scene. In 2004, he began producing his own music, founding the creative duo Chemical Plasma, an eight years project that crossed psychedelic trance by expanding and experimenting in all directions at once. In 2012, Hugo was looking to do more and make an adventure through new musical scenarios. In this sense he created Nostra, his solo project where he is free to satisfy all his creative whims and explore the various depths of e lectronic music. Musically, his productions seem to challenge musical classifications at every step, ranging from owing melodic compositions to eclectic sounds. His music, currently focuses on the core values of the trance, house and deep electronic but, the more you travel in depth in Nostra’s earlier works the more you understand about the vast breadth of influence of various musical genres.