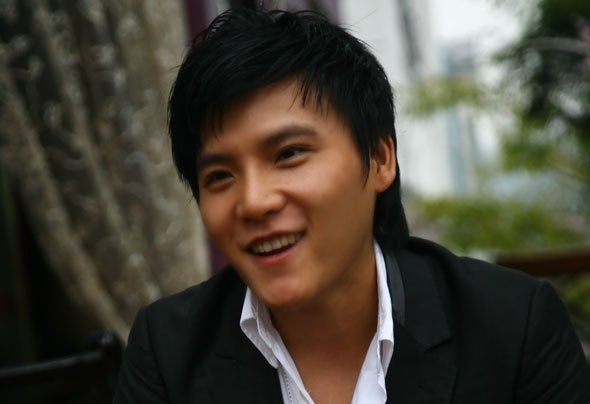 Genie Yutise born in a musical family, he started play Guitar and listened electro since he was fourteen. As the influential of his best friends, he started to learn the skills of electro and determinate turn into the electro world, and this is the very first step of his music career making him the well-known DJ in the world. Thanks the god given music talent, Yutise got the unique taste of music, he lauched his first Extend Play in the biggest online music store Beatport in 2008, as his first step and breakthrough of his career.After the first EP released, he been in focus in public and been invited to Hainan Electro Festival, Yutises’ potential has been discovered and moved to a higher level.Yutise is becoming one of the best DJ in China. After released the first album, Yutise recognized the important of producing technology, he keeps updating his skills and technologies, as a consequence, making his life fulfilled with amazing achievements. Under the influences of his best friends Andy Day, ArtemZlobin, Gosh, D.E.R, nevertheless, he gained a lot of supports from the world well known DJ Tiesto and Markus Schulz. Years and years hard working and experiences leveling up Yutise’s, and this made his second album “Shake Your Body” released, ‘’ Shake your body’’ was shown his marvelous ability.Yutise has very good personality, honest, ongoing but ambitious. He was one of the best entertainment directors in the famous music club ‘Level’. After different kinds of works published, he signed to Artpages Music Company as a DJ. Since that, he worked with Paul Van Dyk, Andy Moor and some of the most famous DJ in the world.Nowadays. Yutise not only preforms as a DJ but also a respectful and creative artist. We sincerely believe that Yutise will gained more focus and leading his music career to another higher level.