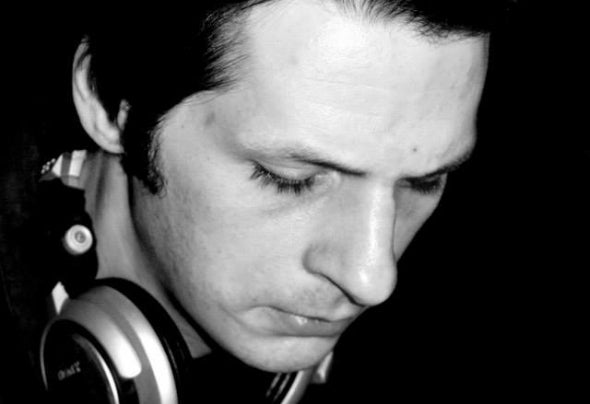 Anthony Mayer began his career in electronic music in early 1998. He started off collecting records and DJ'ing any event he could get booked for. Anthony soon got the reputation as a great mixing artist and was known for his long and beautiful, melodic sets. Anthony was one of the few DJ's who constantly practiced the art of mixing sounds rather than beats to create more than what most think a DJ can do. His goal was not to rock a crowd, but rather take them on a journey. A few years after perfecting his DJ skills, Anthony started venturing into prodcution. He began by reading and learning everything he could find about music creation, sequencing and production. Constantly sending his work to big names for reviews and helpful tips. He then incorporated his work in the studio to make his sets more creative by taking other artists' songs and re-editing them to make them more fit his sets in more organic ways. In 2007 he began work on his first fully produced studio album "The Light", which was later picked up by the legendary record label System Recordings. In 2008 Anthony's song "G2" picked up the interest of Paul Oakenfold, which he played on his perfecto tour. After suffering a severe back injury, Anthony has recovered and returned to the studio, picking up were he left off, making music he loves.