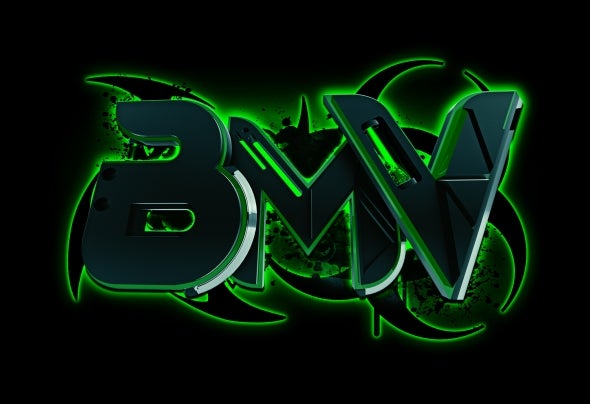 BMV a.k.a. Brent Michael Verdinek has been djing at clubs and parties all over the USA for the past 15 years. A resident of Youngstown Ohio, a place where the entire music scene is dominated by top 40 music and no EDM scene, BMV ventured out into the world and stumbled upon the party scene at age 16. Immediately falling in love with Electronic Music , all forms, especially bassline/speed garage/electro house, he quickly began to buy up every track, every cd, mixtape, and then eventually shaping all that musical knowledge into his own style of djing and producing. Now 16 years later he has furthered his love for the music and scene by producing his own tracks to play from House to electro, Fidget,Breaks and Drum n Bass, to all kinds of dirty, grimey basslines. BMV is signed to 22 major records labels including being part of his own co partnered record label with his friends and fellow producers CutCulprit and Lefty 5000, and his tracks are available worldwide at all music and EDM sites. SO GO DANCE! ENJOY! I give thanks Daily to God The Father, Jesus Christ his son, and The Holy Spirit for Giving me the ability to make music in His name for His Honor and Glory! All Honor and Glory To God! One love !