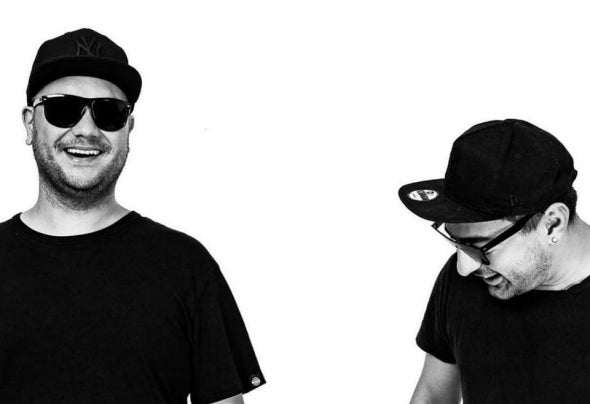 Hailing from Sydney, Australia, the duo have lled danceoors across the world with their distinct sound - a fusion of hard house, house, techno, and trance that’s made them a household name in modern dance music. Over the course of their 15-year career, the Sunset Bros have released a slew of remixes for acts such as the Black Eyed Peas, Fedde Le Grand, Vengaboys, Bob Sinclair and Cascada. Their reach suddenly exploding, Sunset Bros found themselves landing monumental playlist wins across Spotify and Apple Music, including peaking at #5 on Spotify UK’s ‘Massive Dance Hits’, and landing on major Apple Music dance playlists such as ‘A-List Dance’ and ‘Dance Workout’. To date, the track has amassed over 20 million streams across all digital platforms, and has earned the duo a 2x Platinum IRMA certication under their belts. With radio support around the world - including BBC Radio 1, Ireland’s Cool FM and Scotland’s Clyde 1 - as well as an special remix from trance titan MaRLo, ‘I’m Feelin’ It’ is undoubtedly the breakthrough single synonymous with the Sunset Bros brand. The aforementioned remix has even taken on a nominal lifeform of its own, becoming a staple in DJ sets across the globe including Armin Van Buuren’s - who admitted that the track was his favourite tune of 2018. Having performed at some of Australia's most respected festivals and club nights, the Sunset Bros have supported some of the most in-demand and highest-selling entertainers in the world, including Ben Nicky, The Chainsmokers, Marshmello, Martin Garrix and Illenium. 2018 was a high note for the duo’s touring books, which saw them debut their ‘We Are Sunset’ hard-ticketed concert show to a sold-out Enmore Theatre in Sydney. And if it’s any indication that the crowds can’t get enough of the Sunset Bros, the duo’s touring history has landed them some coveted festival appearances such as Creamelds 2018, and the inaugural Ultra Australia 2019.