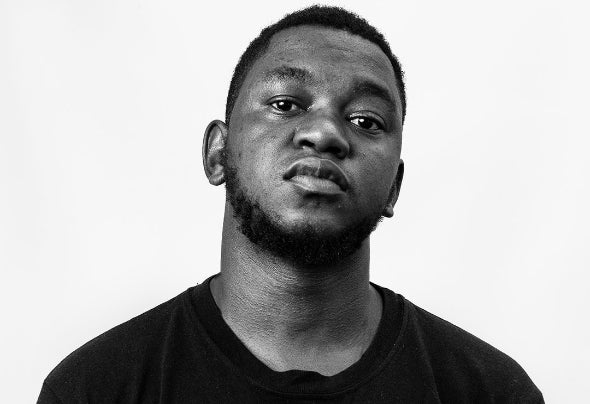 Bringing a truly fresh and unique approach to Afro House, Nitefreak is at the forefront of the Afro Progressive house movement. His musical journey began in 2009 as a self-taught DJ and Producer, and by evolving and crafting his sound over the years, Nitefreak has received immense praise, play, and support from Diplo, Black Coffee, Shimza, and many other globally renowned acts. He is managed by the Forbes-recognized label Deep Root Records and has since then seen a large upswing in global popularity. His music has been featured on massive Spotify and Apple editorial playlists such as Spotify’s New Music Friday, Electronic Rising, Deep House Blend, and Haitian Heat, as well as Apple Music’s Breaking Dance, Afro House Nation, and New In Dance. From releases with Francis Mercier and Magic System on Spinnin Records to collaborating with BLOND:ISH and the 3-time grammy nominated duo Amadou & Mariam, Nitefreak has amassed millions of streams, received support from Keinemusik, Gorgon City, Nore en Pure, Odesza, Pete Tong on BBC Radio 1, has reached the Top 5 on Beatport, and even composed music for the UFC’s official documentary for the Cameroonian-French mixed martial artist, Francis Ngannou. Nitefreak was also selected as one of 1001tracklists’s ‘Future Of Dance 2022’ artists and continues to make international waves across the underground electronic music scene. He is widely viewed as the fastest-growing DJ/Producer coming out of Zimbabwe.