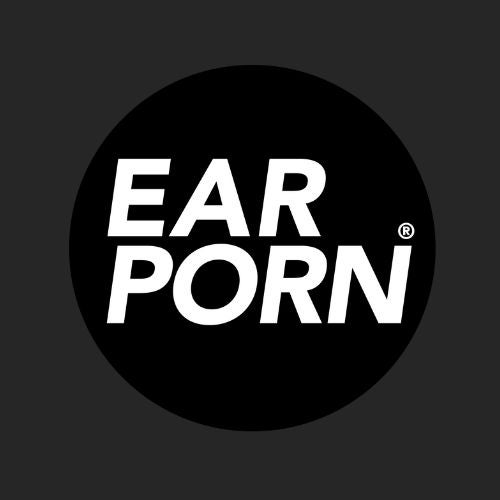 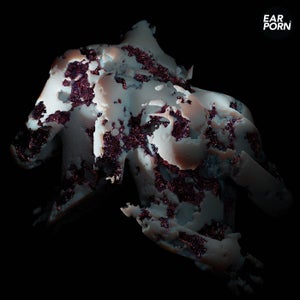 Faded Memories is an EP of both elegance and style comprising two tracks. The carefully crafted melodies within each can be interpreted as both simplistic and sophisticated. 'Faded Memories' has been designed to encapsulate the listener. The soft lead at the beginning of the track gives way to an acid and drum groove which drives the track. 'Moon' represents a new dimension to the duo's creations and inspiration for this was driven by a desire to create an emotional, peak time club track, which would bring people together.

This is another bold and brilliant statement from this fine pair.