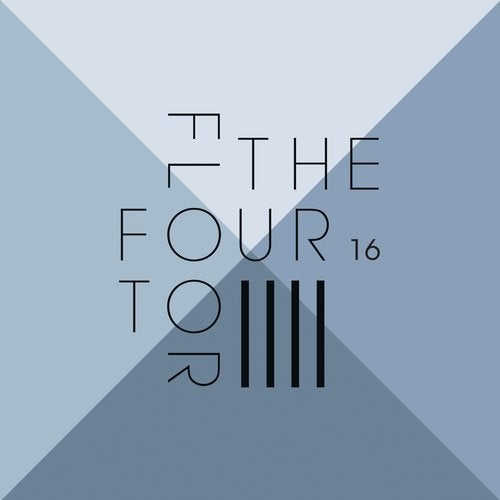 Each edition of the Four To The Floor series, now in its 16th installment, always presents four tracks that are some of the strongest secret weapons from the sets of Solomun.
Opening up the record is Maceo Plexs Mutant Magic, which gets the engine going with deeply pounding percussions and otherworldly synth dabs and vocals.
Up next the sinister sounding Plastic Head TV by Fairmont, a driving and dystopian melodic techno track.
Track number three is Louisville Lip (Abaze Edit) by Nico Garreaud, a Tech-House anthem with rapid drum patterns and energizing arpeggiators.
And lastly is dreamy Melodic House tune called Princept by The Vinyl Depreciation Society, a very versatile piece that experiments with an insane amount of sounds over its main structure and with that, rounds off this 16th edition of Four To The Floor.

Four To The Floor 16