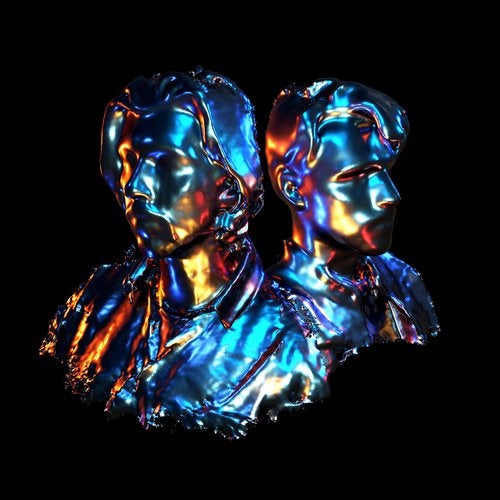 The eight edition of the Picture series is hosted by Dutch duo Tunnelvisions. Founded in 2016, the DJ- and producer-team has seen a somewhat stellar ascent in the scene in the recent time, as their positivity-focussed musical approach has been incredibly well received by audiences across the globe. This approach is also very present in their own productions, which are laden with retrofuturistic sound elements and their own, tremendously catchy vocals. Diynamic Musics Picture series is a document in time, showcasing an artists current creative output in order to allow the listener to visualize and understand the artist at a certain moment. It is not an album format, but far more than merely an EP. Picture is various dancefloor-oriented facettes of one producer, shaping the imagery that ultimately results in the listeners mind.