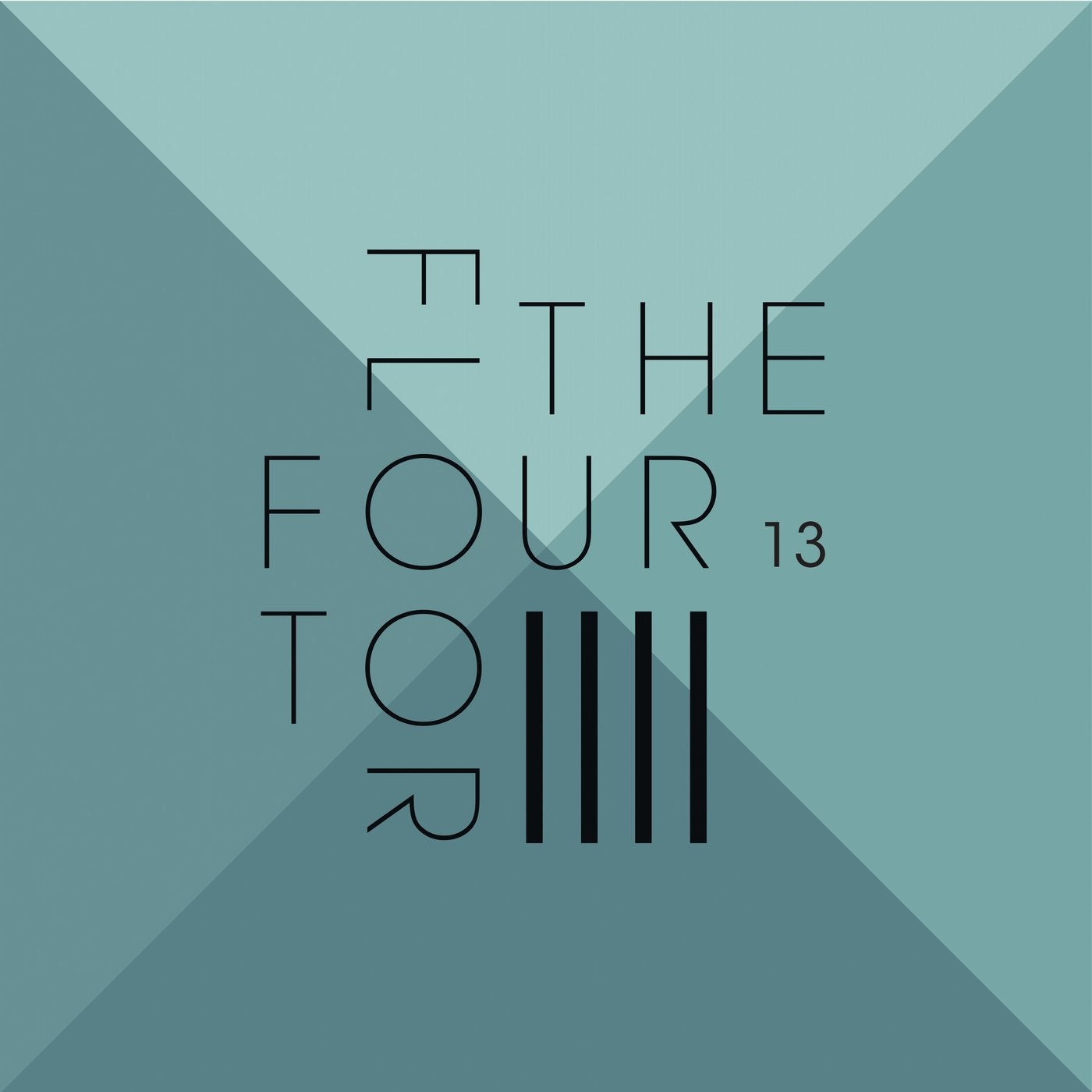 The 13th edition of Diynamic Musics prime Various Artist EP series returns. Four To The Floor is always comprised of four dancefloor-oriented tracks that have one special quality in common: they have all been heavily road tested and certified by label boss Solomun on his countless gigs all over
the world.
Opening the release is electronic music veteran Dubfire with The End To My Beginning, a heavily 80s influenced track that, with its erratic horns and sirens, could be the centrepiece of a retrofuturistic
movie soundtrack. Following up is the New York native duo Anden, which consists of brothers Tom and Pete Cuppernull, who bring their driving organic electronic soundscapes to Diynamic.
The artist behind track 3, Tom Zeta, is no stranger to Diynamic as he already released a full EP on the label in 2017 and now follows up with yet another contribution to the FTTF Series, his Melodic Techno
track Mirage. Closing off the record is the very emotional Rose In Japan by Italian duo Voon, which just calls for closed eyes and daydreaming on the dancefloor.

Four To The Floor 13