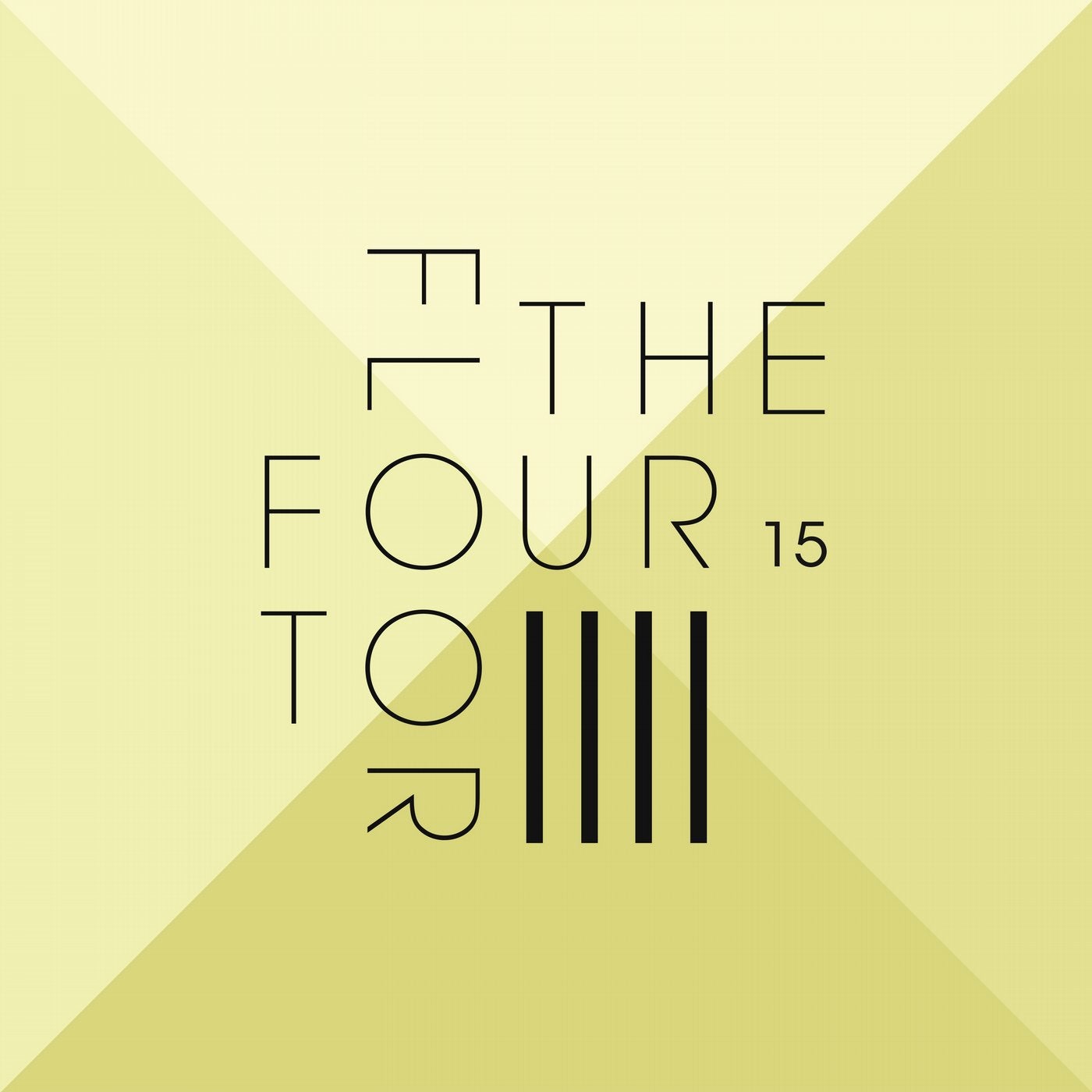 The 15th instalment of Diynamic Musics Four To The Floor series is here. By now they have become a go-to resource for DJs looking for dancefloor-oriented music as all tracks of the series have been heavily road tested and certified by label boss Solomun on his countless gigs all over the world, hence being great assets for peak time sets.

Opening the release is Dino Lennys I Lost Appetite, which is inspired by the classic 80s track Flying Turns from Crash Course in Science. The band gave their approval of Lennys production and are credited as co-writers to this nostalgic chaser. Following up is Hamburg-bred Doctor Dru, with his similarly eerie and 80s enthused Kloeppel, a deep dark disco house track.

The second half of the record begins with Roast by The Organism, a very synth heavy melodic techno tune that slowly builds a dark retro ambience with almost mathematical precision. And finally 1991 by Berlin-based Budakid, whose dreamy house pads give this edition of the FTTF series a very round finish.

Four To The Floor 15