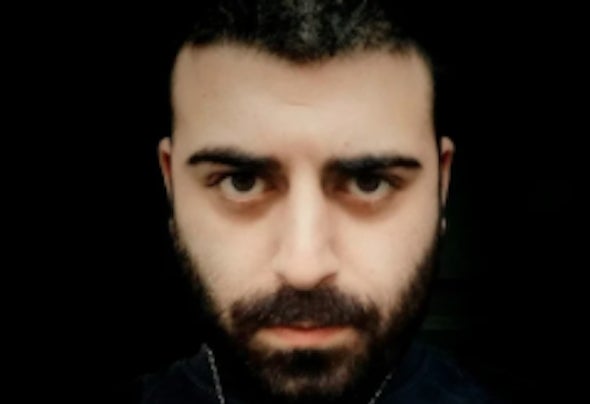 Antonio Borrelli is a young Italian talent, born in the shadow of Vesuvius (Naples ITA), he soon discovered his passion for music. Antonio has the first approach with Rap music, passing then for Jazz, Blues, Soul and above all Funk music, expanding and perfecting his musical horizons. In 2011 he became passionate about Electronic music and started attending the best clubs in Europe. In 2014 he took his first steps in the production of genre music Tech-House, Deep House and Deep-Tech and in 2015 he released his first "EP" under the label "Gaiasound". In 2016 and 2017 he plays in several clubs in Reggio Emilia (ITA) as Lokomotore, Blu J and Dinamo and in 2018 he performs as a resident for the entire winter season in Cokita every Sunday. In 2019 he released his second and third "EP" "Dead or Alive Ep" and "In the jungle EP" under the label "Dead groovy Music" . In 2020 he released his fourth EP "Feeling EP" under the north American label "Elastic Gun Music".