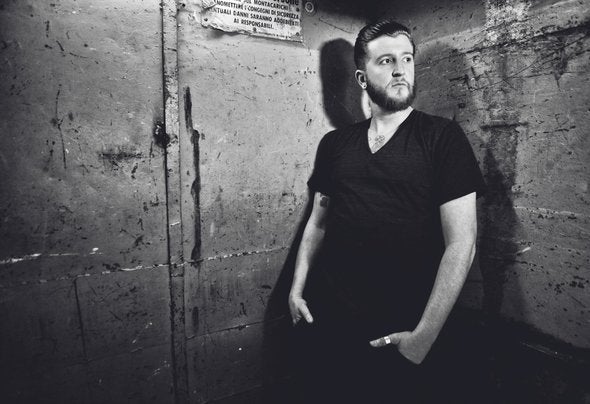 Marcelo Tag, born in Turin but a Londoner at heart, was artistically raised during the new spread of the Savoy scene at the beginning of 2000s as a resident dj of the two cult realities of the city’s underground electronic scene : The Plug and the Doctor Sax Music Club, a very well known historic club in Turin, that is still attended for its after parties. In 2006 he founded the Carnival Records, label that was also included in the compilation Ten years of Cocoon mixed by Sven Vath.In 2010, he started his promoting activity with the club night and record label We Play The Music We Love label, which soon became a reference point in Turin's night scene and that is also based in London. Growing he becomes one of the most prominent figures of the Turin scene, taking part in different occasions of the line-up of international festivals such as Club to Club, Kappa FuturFestival and Movement, as well as playing in historic and important European clubs such as Space of Ibiza, Batofar and Nouveau Club in Paris, Studio 80 in Amsterdam, The Wall in Milan, London's Xoyo, Arena and Suicide Circus in Berlin, Moog in Barcelona or Altavoz in Mestre or Guendalina to name a few.Among his most important releases are those on Suara, Circle Music or on the Belgian Sirius Pandi with the EP Figlio di Botswana, played and supported by Ricardo Villalobos.Currently, in addition to different guest dates, he is a monthly resident of the famous Bunker in Turin, of Basing House in London as well as on the after party on Doctor Sax.Follow MARCELO TAG here:Resident Advisor: www.residentadvisor.net/dj/marcelotag Web: www.weplaythemusicwelove.com/Facebook: www.facebook.com/marcelotag/Instagram: www.instagram.com/marcelotag/ Soundcloud: @marcelotagBeatport: www.beatport.com/artist/marcelo-tag/72965