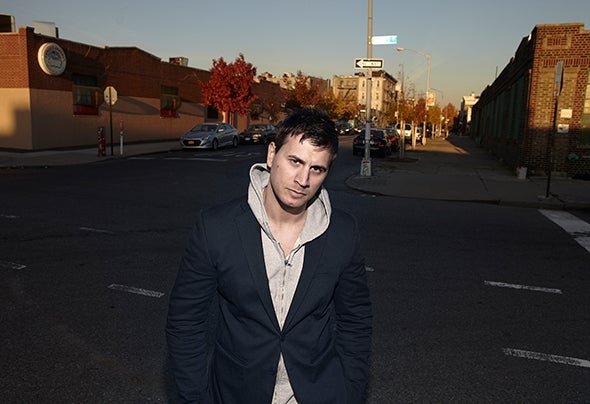 Born in Italy DJ Michele Papa aka Miki P cut his teeth spinning in the Turin club scene. “My sister dragged me into my first nightclub when I was 11 and making music is all I wanted to do ever since. I would practice mixing with anybody who would let me”, says Papa. “In the beginning I only had three records and I spun them for months”. In time Michele began getting gigs at private parties and local clubs. As Michele gained experience spinning he found a knack for mixing; creating his own sound and identity while experimenting on the turntables. He began listening to Paul Van Dyk, Sven Vath, Thomas Schumacher and really took to their genre applying elements into his own style. Dreaming of one day being able to produce his own music. “I learned different technics and infused them into my mixes to make myself stand out among other DJ’s in the area”. Soon Michele landed a residency at The Last Empire and was invited to guest DJ at local radio stations like Rete 5. In 2005 Michele decided to move United States. Since his move Michele has come into his own professionally. Producing his own material, making music in his own studio and collaborating with other artists. A culmination of years of creating his own sound through genres like Hip-Hop, Dance and Funk. Michele has evolved into a dynamic and well rounded Producer whose style is a mix of House, Progressive, and Tech-House sprinkled with sexy riffs and infused with soulful vocals. Through his more than 20 year career, DJ Michele Papa has been burning up dance floors on two continents. Spinning at La Zarza, Pink Elephant, Nikki Beach, Greenhouse and Ravel. As a producer Michele continues to burn up the dance floor on another level.