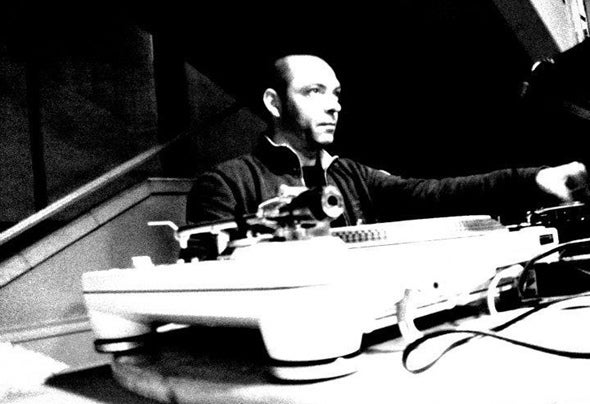 Cristiano Angeleri aka Italodisko, began his musical career at the age of 12 as a DJ, mixing in a club near Perugia.He abandoned the console to 14 years to devote himself to the study of drums and percussion up to 18 years.Later begins to work house music, and begins to become familiar sequencers, synts, etc.. Over the years, producing music and working in various places of Umbria, in central Italy, and one-off in Spain. also produces tracks, including NIBIRU and TOO MANY TIMES.He decided to establish his own record label: "SENSI SOUND RECORDS".His music is characterized by the soft touch, melodic, and refined, with insistent rhythm.