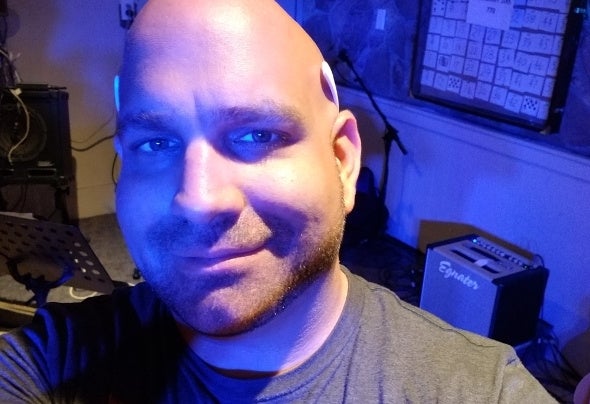 Orlando based progressive trance DJ, and producer. Born and grew up in the Greater Rochester NY area, Elliot discovered a passion for music as a child. Eventually dabbling in the keyboard as he got older, also discovering a enjoyment of writing rhymes and rapping. Inspire by gangster rap, he learned to play piano and record, building a studio in his bedroom senior year of high school. With a computer, Casio keyboard and various other recording gear, he produced a gangster rap group called the Last Unit. After moving to Florida, and working as a life guard for a while he learned to DJ, and started a couple of cloudcasts with long time friend Avidor Bell. He now has seven tracks singed to three labels.