North of The South 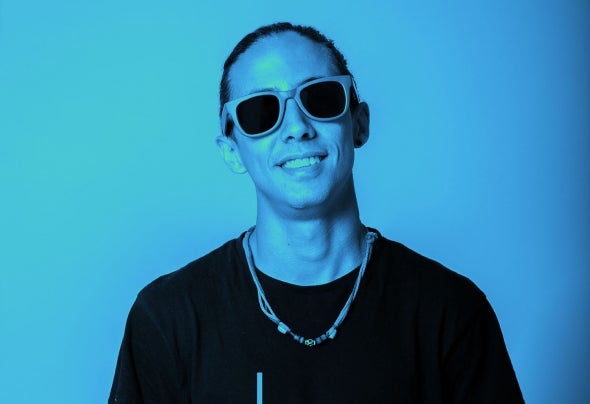 North of the South plays a great roll into the House music scene in europe as a Dj and Producer, coming from Venezuela to London, bringing exciting sounds with a south-american touch. His career began over two years ago working alongside Darkest before Dawn Records and London Sound Academy, Giving him the opportunity to perform in great places like Ministry of Sound, Egg London and Horse & Groom, As well as touring during summer 2017 in Ibiza with Parasol Tv and CaciquesDJ who gave him a window to be shown as a Dj in many places like Itaca beach bar, Hush, Ibiza rocks, Rio and their own Parasol boat party playing aside djs like J P Lantieri, Ornery and Peter pavlov. North of the South focus on Techno and tech-house and of course keeping the roots alive wherever he goes working with elements from organic instruments and rhythms found in latin music, making sure everyone is having the best time, as he always says “let’s keep the good vibes up just as much as a latino does” The future vision for North of the South is simple, being able to spread his good energy and share his music taste with his own productions to the the world, representing his roots mixed with his experience of being a Dj in Europe growing as an artist creating DJ sets that will be remembered by the crowd

North of The South