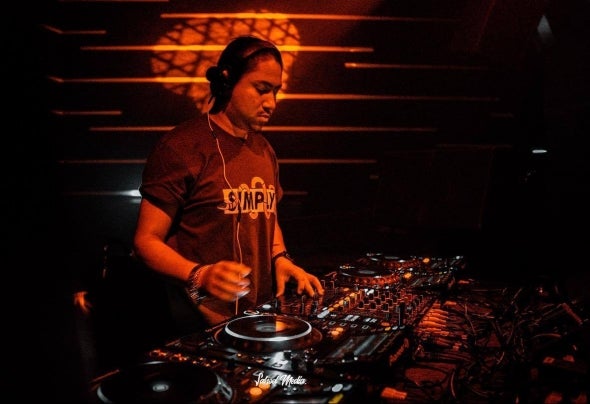 Bay Area based Ismael Olague, aka Izan has been long developing his career locally as a producer, tribal enthusiasts and DJ. As Izan he has started to make a name for himself all over the Bay Area, playing his tribal tech house sounds and even landing gigs at high end clubs in San Francisco. Having now released an EP on Kolme Records, the young producer is promised a bright and prominent future with the numerous forthcoming releases which will continue his musical evolution. Izan has gained support from the likes of Mele, Dateless, Lucati, Harvard Bass, Bontan, Black V Neck, Kryder and many others.