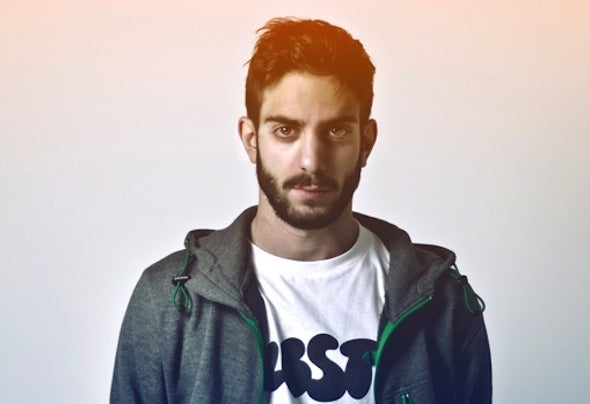 Alvino introduced himself to the world of EDM with the project “The S” with which, in three years, has taken up residence at Bolgia of Bergamo, played in the best clubs in Europe and produced tracks released on top labels such as Dim Mak and Ultra Records. After warming up the console to the likes of Deadmau5, Steve Aoki, Sebastian, Boyz Noize, Crookers, Cassius and many others, Alvino began a solo career with a bang: his first production, a remix of “Stile” for Power Francers is chosen instead of the Original Mix for the promotion of the album: “Stile (Alvino Remix)”is broadcast on major Italian networks, including DeeJay TV, Radio Deejay, Kiss Kiss and Radio 105 .