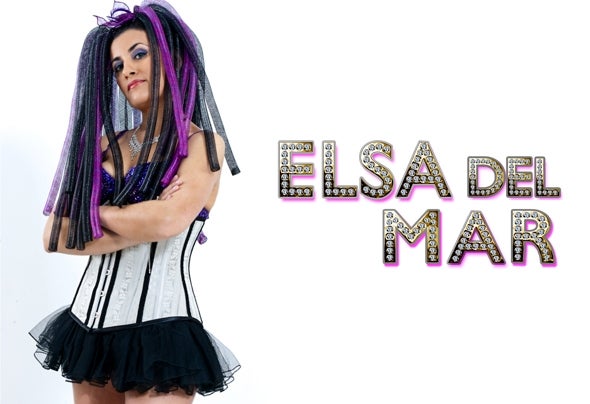 Elsa Del Mar: Artist, singer and songwriter, began her career being a child, in several artistic troupes. As a teenager, she continued developing her musical creativity: working on her vocal technique, carrying out her ideas and melodies and beginning in the composition of her own songs. In the year 2004 she was selected to participate in the National Dance Vocalist Contest'Dance Attitude', where she got a place between the five finalists. She has a lot of records in thebest online music stores of the world, Her tracks have also appeared on several compilation albums. She has worked with labels such as Autocue Recordings, Playdagroove!, Pacha Recordings, Enjoy Music and Diamondhouse. Nowadays she collaborates in 'Playdagroove! Radio Show'. She has got several hit as “Capricho” or “Sarao”.Her performance in the stage is spectacular and p o we rf ul.