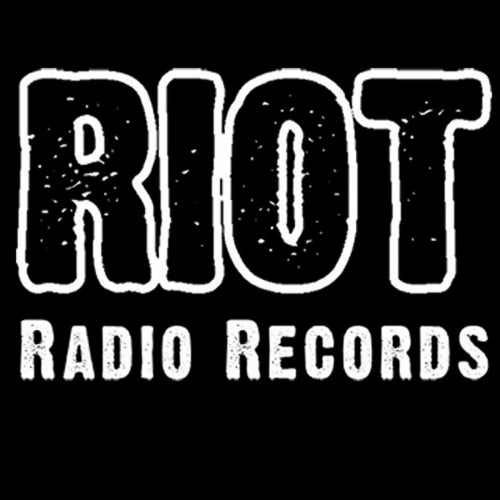 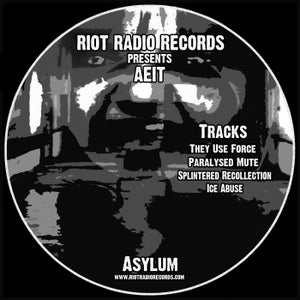 Continuing with the 'Limited As F*ck' series of releases, on our fiercely independent techno label based in Scotland, and you thought you'd be safe, you thought you'd be kept hidden from the ravaging storm of mental techno abuse with a place of protection and shelter? NOT HERE, THIS IS RIOT.

We guarantee you'll require sonic psychiatric treatment after the mayhem, chaos, turmoil, pandemonium, extreme confusion and vivid flashbacks that'll all play their part after you've been mentally broken to pieces by this onslaught of incapacitated disbelief. Just how much this release smashed your head in so gracefully, with forethought of menace, will become apparent once a state of near-unconsciousness from your soul bleeding into the sound system has been released.

WARNING: DEVIANCE IS A GIVEN ........ ONCE YOU'RE A RIOTous DEVIANT