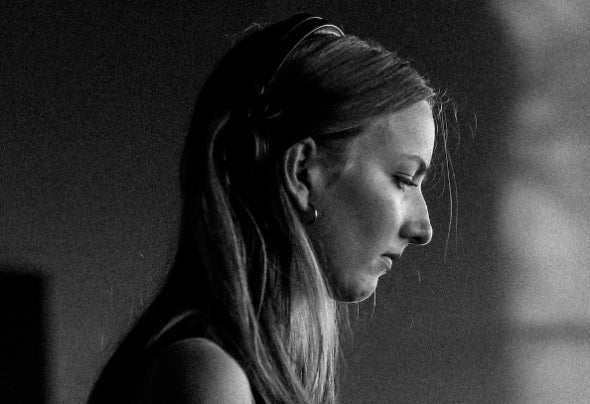 From a young age on, AMEKMAR has always been very passionate about music. From getting up in the morning until going to bed at night, music was played all day long. After feeling the joy and excitement of sharing the endlessly searched for music with a crowd while standing behind the turntables, the microbe of sharing her musical journey with others settled deeply in her body. While gaining more and more experience and sharing her interpretation of techno music with a crowd, she felt more motivated to work harder each time, learn and set new goals for herself. Being inspired by the darker and mysterious, yet energetic and uncompromising forms of techno, AMEKMAR is currently proving her worth as an artist around The Netherlands, Belgium and France, as well as making the first steps in creating her own productions. Her first track 'Don't Go Downstairs' has been released in 2019 on Belgian label Coincidence Records, following into the footsteps of many great artists.