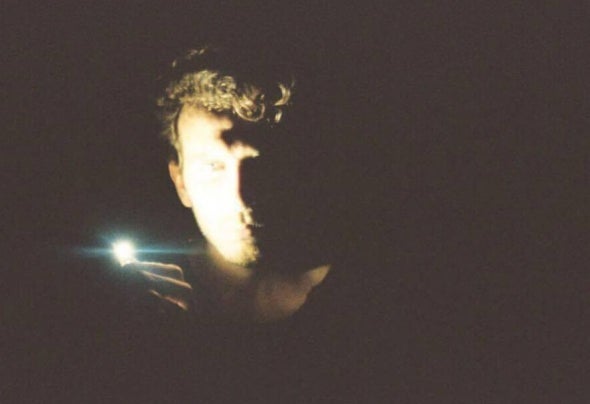 Mikael Galstian AKA Betty Hill, was born in Buenos Aires, Argentina, on december of 1995. Since his young age he has been in uenced by music, specially by hip-hop and hard rock. But it was when he turned 15 years old when he realized that his real passion was electronic music. He started mixing music in parties for friends and later this became his “summer job”. When he nished highschool he went to a school to obtain his deegree in “Electronic Music Production”. During his last year of education Betty and 3 friends opened a radio station called Boom Radio, completly dedicated to electronic music and the Argentinian dance scene, it got a respectable level of popularity, having between their guests, owners of clubs, labels. They also invited tons of DJs among the most remarkable ones we can mention Myles Serge and Eduardo de la Calle. During his journey in the electronic music production he tried different variations of techno, he stablished a duo with another producer from Argentina, Imminent Collision, was more oriented to detroit music and very fast bpms. But after 2 years of being togheter they split and Betty Hill was born. It is in Sci and hipnotic techno where he found his place. He did some releases before starting his own record label, called ''Space Travel Records'', gettin some attention, support.A business proposal is a written offer from a seller to a prospective buyer. Relasing tracks by: Dj Surgeles, Mike Storm, Elektrabel, Oliver Kucera, 9Beats, MLSN, Fu-5, Kereni, among others. Since March 2018, Betty Hill moved to Berlin to make his music carrer grow more. During September 2018 Betty Hill founded the arts collective "Alienized".