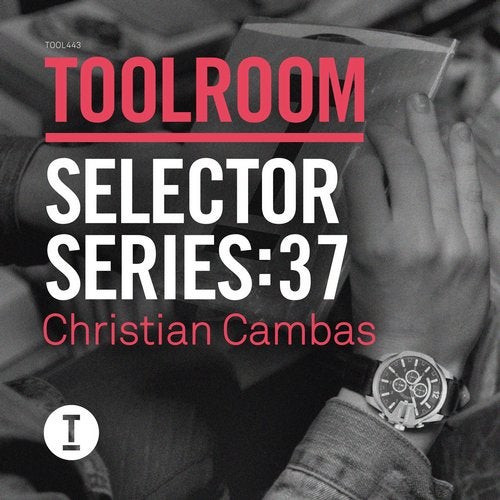 Scene-defying player. The original sinner. These are just a few ways that are used to describe the protagonist of our latest Selector Series - Christian Cambas. His discography reads like a who's-who of the words most prominent record labels. From Toolroom and Great Stuff, to 1605 and Bedrock, his name is synonymous with quality.

With an extensive and impressive list of productions to his own name, Christian still finds time to run his own Athens based imprint - Sabotage, and has carved his own path through countless peaks and troughs of the music industry.

Having been recently featured heavily on Toolroom's 'Rhythm Distrikt' series, we thought that Christian would be the perfect candidate to dig through the Toolroom vaults and deliver a hard-edged, no-nonsense tracklist. Our bold selector has served up a perfectly balanced mix, expertly flowing from groovier cuts all the way over to rough and ready techno.