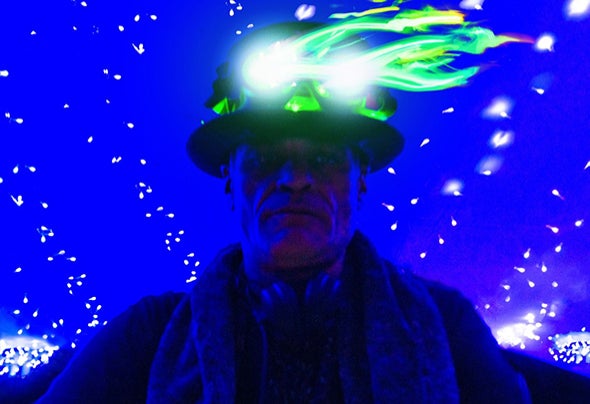 Traveler in music, Piccaya’s mixes are journeys through traditional melodies guided by deep drums & percussions. His first music sets dated from the new beat period in Belgium, early 1990s with the acidulous sounds of minimal techno from Detroit mixed with house music. It was at Burning Man in 2012 that Piccaya gradually resumed his original passion, the electronic music with which he has juggled since then at festivals such as Burning Man, Africa Burn, Midburn, Nowhere Festival, Borderland. He also participated in many events related to the promotion of Burning Man throughout Europe.