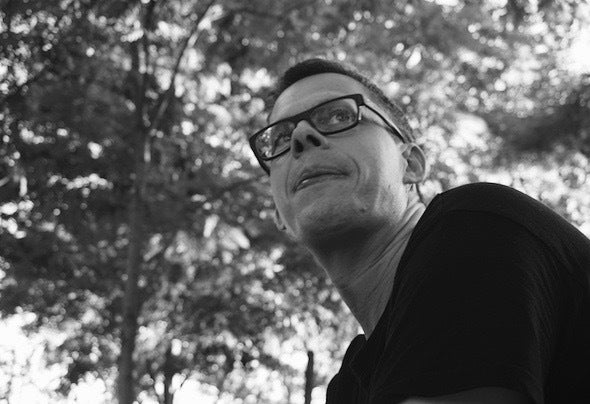 Tauon aka Olaf Gretzmacher is a jack-of-all-trades of Stuttgart’s but also the worldwide electronic music scene. For over 20 years he’s been working as a music producer, DJ and live act. Ambient, Chillout, Trance, Deep Tech House, Downtempo and soundtracks – he’s done it all. Probably best known with his project GMO.Tauon however is his most ageless and emotional project, signed at the label Sine Music, that gives him all the space he needs to experiment with new music. Also travelling backwards to the musical roots of his childhood, that oscillate between Jean-Michel Jarre and Kraftwerk. As a child Olaf had piano lessons, later at the age of 16 he wrote his first song and then started producing when he was 20.Tauon is ageless. With his quality standards and commitment Olaf succeeds leading you deeper into the world of Chillout and Downbeat than many others could ever do.More info:https://www.facebook.com/Tauon.music/