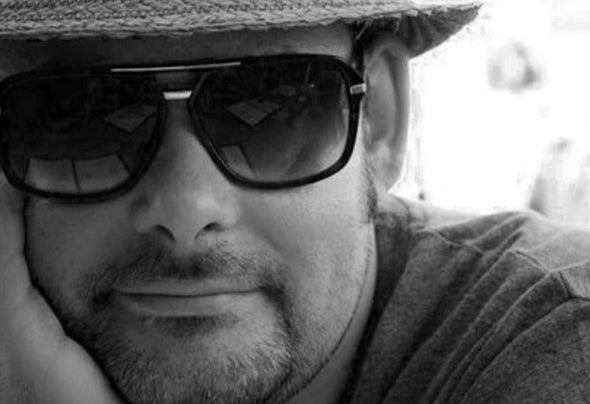 D2B started deejaying in the early 90’s at the brink of the electronic music movement, when he discovered artists such as Larry Heard, Lil Louis, Jeff Mills, DJ Sneak, Richie Hawtin to mention but a few. The production of techno music in Detroit and Chicago, coupled with the underground rave sound and spirit gave rise to a radical transformation of his musical universe, which has never left him since then. Coming from a family background of music lovers and nurtured from a young age on jazz & funk, DJ D2B grew up with his family’s record collection, mixing and blending genres as soon as he got his first decks. Rapidly building up his own repertoire, he started deejaying at numerous Parisian nights, raves and clubs in the capital. His musical career is made up of several encounters at the heart of the Parisian night life, where he learned and developed what has become his musical trademark. DJ D2B is one of those deejays who mixes instinctively, keeping in touch with the vibe on the dance floor, and is a significant contributor to the underground sound of tomorrow, a labelised Techy flavours playlist. Recently he signed on Elektrotribe Records label, and toured in Europe for gigs in Berlin and Lausanne among others. Last but not least he has just done a remix on the latest BO label release and he signed on BulletDodge Records & get the track GROOVE G playlisted by Laurent Garnier. In 2016 he created the label La Pince Records with his collective of dj's DUB CREATORS (DJD2B, Steve Ko & Lucho Misterhands), La Pince Records stand out by releasing its records in vinyl & digital.Rocked since the 90’s by the sounds of Detroit & Berlin, has bring to the collective on subtle blend to them music.Definitely dedicated to the dance floor, all tracks can be classified in the Techno / House categories Find out more: http://lapincerecords.com