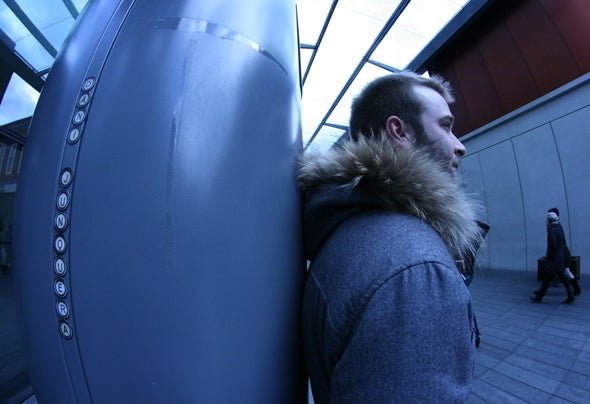 Truly lover of house music since 2000, starting his career as a Dj and developing afterwards his skills as producer. During this first stage, Dani has been part of the collective Seidad. Originally Spanish house band composed by Diego Rodriguez, Stefan Jache, and many other musicians. They played together at different venues in Gijon and either different and interested places such as museums, expos and even at some weird street spots of the city.Everything changed when he moved out from Spain and decided to go one step further and established his base at London city on 2009. After a couple of years of working at the studio, he releases his first album on Jesse Saunders's house label "Broken Records", being just the beginning of his career as producer.After three years making music for labels like Deep Nota records, Senssual or Gimmick Records Dani also continued djing as monthly resident at Ministry of Sound - party powered by Senssual Records- and being the main piece of the Gimmick night which took place along 2011 at one of the most famous underground clubs of London, the 93 Feet East. He has played with Dado Rey, Shur-I-Kan, Tetsuya Ura, Uru Haberli, the Monkey Bros, RifRaf, Victor FL, Milton Jackson, Justin Harris, Dj Crookid, Nano Vergel, Elijah Collins... and sharing line ups at MOS with Dennis Ferrer, Christian Varela, Afrojack, Teenshake, the Martinez Bros, Funkagenda... Focused in finding the pure deep path of the electronic music, he defines himself as a passionate of the old school house music roots, combining it with the contemporary sounds to achieve his personal style. "...I am looking now to reach new ways to express my feelings about music..."