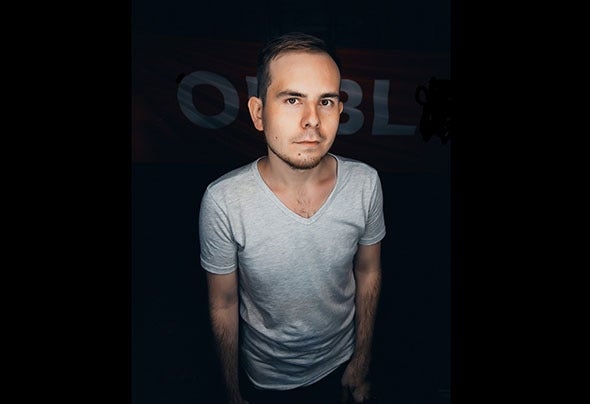 EmpireB - Real name Pavel Bogatirev (Paul in English). He born in Kazakhstan at Astana city, 23th march 1994. He writing music since 2010, but his first single release out only in 2014 only. Paul - EDM Producer and DJ. But he always make experiments with music and write not only EDM, but other genres, for example Trap, Trance or Techno and Bass House.It seems he has not a lot releases, but in fact he carefully selects tracks for releases. And unreleased track he checks in the nightclubs on young people, if people have fun and go to dance, he release this tracks. He writes unique music and has same as all other EDM musicians but "With EmpireB feature in this Music", which differ from all f similar tracks.