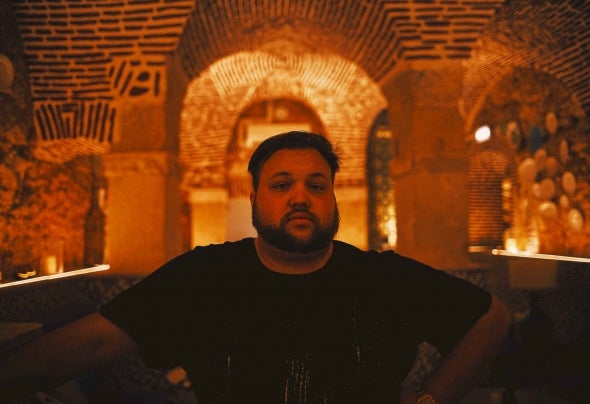 Yannick was already a noticeable person at school, looking for something undefined. A person, always preferred a path against the current and far away from normality. Not restrained or bound by conventions, Yannick's visions and impressions are visibly transferred into his music. He is creating their personal journey to reach an undefined destination, without a lack of impetus.One of his biggest successes is a remix for the upcoming duo "Township Rebellion" or his own release on Oliver Schorie's label SOSO records.His very emotional , groovy and transcendent sound got its roots in the Deep- and Progressive House as well as in Techno and Disco Music. But it is even capable of going beyond typical conventions and acoustically mimics the always changing face of the city.After some performances at small clubs in his home district Aarau in 2013, he managed to establish himself in the techno szene of Switzerland.Today he can travel the whole world with his music in his luggage and has played in the best clubs in cities like Dubai, Lisbon, Barcelona, Zurich, Berlin, Hamburg, Moscow, Lucerne and many more.